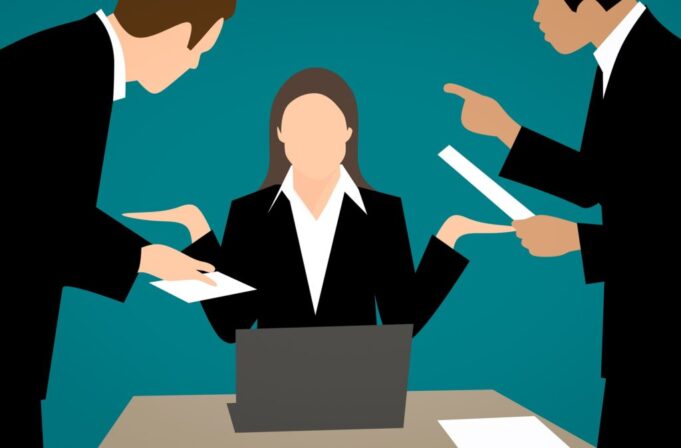 The procedure involves the disposal of all the assets and settlement of all liabilities and accounts of all partners. The Indian Partnership Act of 1932, in section 4, defines partnership as a relationship between two partners who enter into a business to share all profits and losses. The partnership deed ensures that all profits and losses are distributed correctly. Partnership deeds are contracts between the parties in which the conditions and terms are defined.

Partnerships aren’t difficult to begin in most instances since there is only one requirement for a partnership agreement. The process of making decisions is one of the biggest challenges in any business, but in a partnership business, it is possible to make decisions quickly. Compared to other companies, the partnership firm can raise funds easily. Because of the contributions of the many partners, the process of raising money becomes easier. There is less risk in partnership companies since then it is shared among each partner in the company.

The Indian Partnership Act, 1932 defines dissolution in various ways that are as follows: as follows:

A dissolution through agreement means that a company can be dissolved by an agreement where the consent of all partners is stipulated. With no interruption to the court, one is able to dissolve the company without difficulty.

The compulsory dissolution could be due to various reasons. Some of them include the following:

3. Dissolution upon the occurrence of a particular incident (section 42)

If these events occur, a company can dissolve:

4. Dissolution of partnership by notice at will (Section 43)

Any partner may dissolve the partnership by sending a written notice to all the other partners. The notice must be given to all partners of the firm.

5. Dissolution through an order of the court (Section 44)

A dissolution can be conducted in a formal fashion by suing partners. The reasons for which a court may dissolve the firm are as follows:

Section 46 of the Indian Partnership Act, 1932 gives partners the right to have their businesses wound up once the partnership dissolves. It specifies that upon the business’s dissolution, each partner or his agent is entitled to the firm’s assets, which will be used to settle liabilities and debts owed by the firm, with any excess being divided among the partners.

3. Settlement of the accounts following the dissolution of the company

The Indian Partnership Act under section 48 clarifies the procedure for settlement of the accounts of the company. The company will be liable for all losses, including a deficit of capital out of the profits. And later by the capital of the partners and then by the partners separately as per their profit sharing proportion.

The Indian Partnership Act, section 51 defines the refund of premiums after dissolution. When a partnership firm is formed, it is required that the partners pay some premium. So when the company dissolves prior to the due date for any reason, the partner is entitled to the repayment of the premium.

The Indian Partnership Act, section 54 defines the agreements in restriction of trade. This means that one party agrees with the other party to limit its freedom to carry out the same trade now or at some point in the future.

the section says that the partners anticipating the end of the firm agree that they won’t carry on any business similar to the firm, for a certain period of time or within a certain limit in the local area.

The Indian Partnership Act 1932 includes provisions regarding the dissolution of a firm. This law aids those who are seeking to dissolve their company so that no one can take wrong advantage from the same.

When you dissolve the company, there are certain responsibilities related to it.